Amazon Featured Merchant Status: What Is It?

Amazon Featured Merchant Status: What Is It?

It goes (or it should go) without saying that every seller on Amazon wants to be awarded a Buy Box. But getting one isn’t always the easiest or most straightforward achievement. However, one of the first items you can tick off the list is earning Featured Merchant Status, and RepricerExpress will show you how to get there.

What is Featured Merchant Status?

The Wall Street Journal says that 90% of sales on Amazon go through the Featured Offer (also called the Buy Box). And one of the best ways to compete for a Buy Box is to become a Featured Merchant, even if customers don’t know you’re one. To them, you’re simply more visible, more front-of-the-line. But to you, you’ve completed a crucial step on the path to that recognition and faster sales, but let’s break things down a bit more and explore what the other steps consist of.

Before you can become a Featured Merchant, you have to be a Pro Merchant. That requires you to sign up for a Pro Merchant account on Amazon with the expectation that you’ll sell a minimum of 40 products each month. You also pay a monthly account fee, as well as a commission fee and closing fee to Amazon.

As part of your Pro Merchant account, Amazon gives you more tools to help you succeed than you start with on a basic account. Note: sellers who sell books, videos, music and DVDs aren’t allowed to gain Featured Merchant status.

The first 30 days of being a Pro Merchant are the most crucial ones. This is when Amazon expects you to hit certain targets on metrics like excellent customer ratings, competitive pricing, low order defect rate, and more. Amazon  won’t give you specific numbers to hit, but your goal is to try and do your utmost best and prove to them you deserve a bump up to the next level.

You’re not only competing against yourself, but other sellers as well, so perfection should always be your goal. 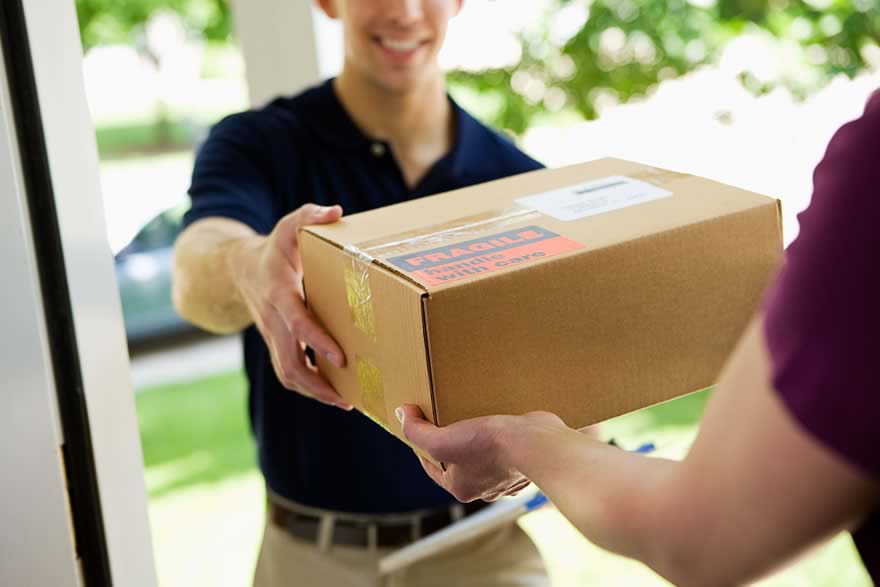 If you’re not already using FBA, sign up right away. Not only does Amazon heavily favour sellers who use FBA (they like buyers to use Prime as much as possible), but it’s also just much easier to have Amazon fulfil your orders instead of doing it yourself.

Using FBA isn’t a necessity to being a Featured Merchant and/or winning a Buy Box, but it sure makes it a heck of a lot easier.

This is part of the second point of maintaining good account health, but is important enough to warrant its own point. If you’re not pricing competitively, you’re going to have a harder time garnering sales. And if you’re sluggish on the sales front, then you’re not going to have a good…

Amazon likes to see you have a background of strong sales, and they take a look at it at roughly the three-month mark.

It goes a little like this: Amazon isn’t incentivised to award Buy Boxes to sellers who demonstrate sporadic selling spurts, as it’s not in their interest to help out buyers who haven’t made the effort themselves.

You must have a well-stocked inventory. There is not a snowball’s chance in hell you’re going to become a Featured Merchant if you constantly have out-of-stock items.

This tells Amazon you’re not an organised seller who’s interested in giving buyers the best experience possible, so they’re going to bump you down on the list when they consider who to award Featured Merchant Status to.

Lastly, your account should be in good standing with Amazon. Think of it as being an athlete: if you’re constantly getting penalised and/or suspended, you’re not much use to your team if you’re not available to play and contribute.

Coaches want to see players who understand the rules and abide by them, and they’ll centre their teams around players who do. Amazon is much the same way. If you’re not ready to uphold their policies, they’re not going to have much time for a seller who damages their reputation and can’t add to their overall success.

We mentioned competitive pricing twice because it really is that important. Shoppers are never going to buy from you if they don’t think your prices are an accurate representation of the item’s quality, whether too high or too low. But instead of going about it manually and spending too much time on that at the detriment of focusing on other areas, use a repricer to handle the work for you. We don’t like to name-drop, but, well, RepricerExpress is the best of the A-list out there.

Why? When you sign up now, you start things off with a 15-day free trial. And that gives you plenty of time to learn about all the awesome things we can do for you.

Content Manager at RepricerExpress. Chris loves to travel and has previously worked at Tourism Ireland.